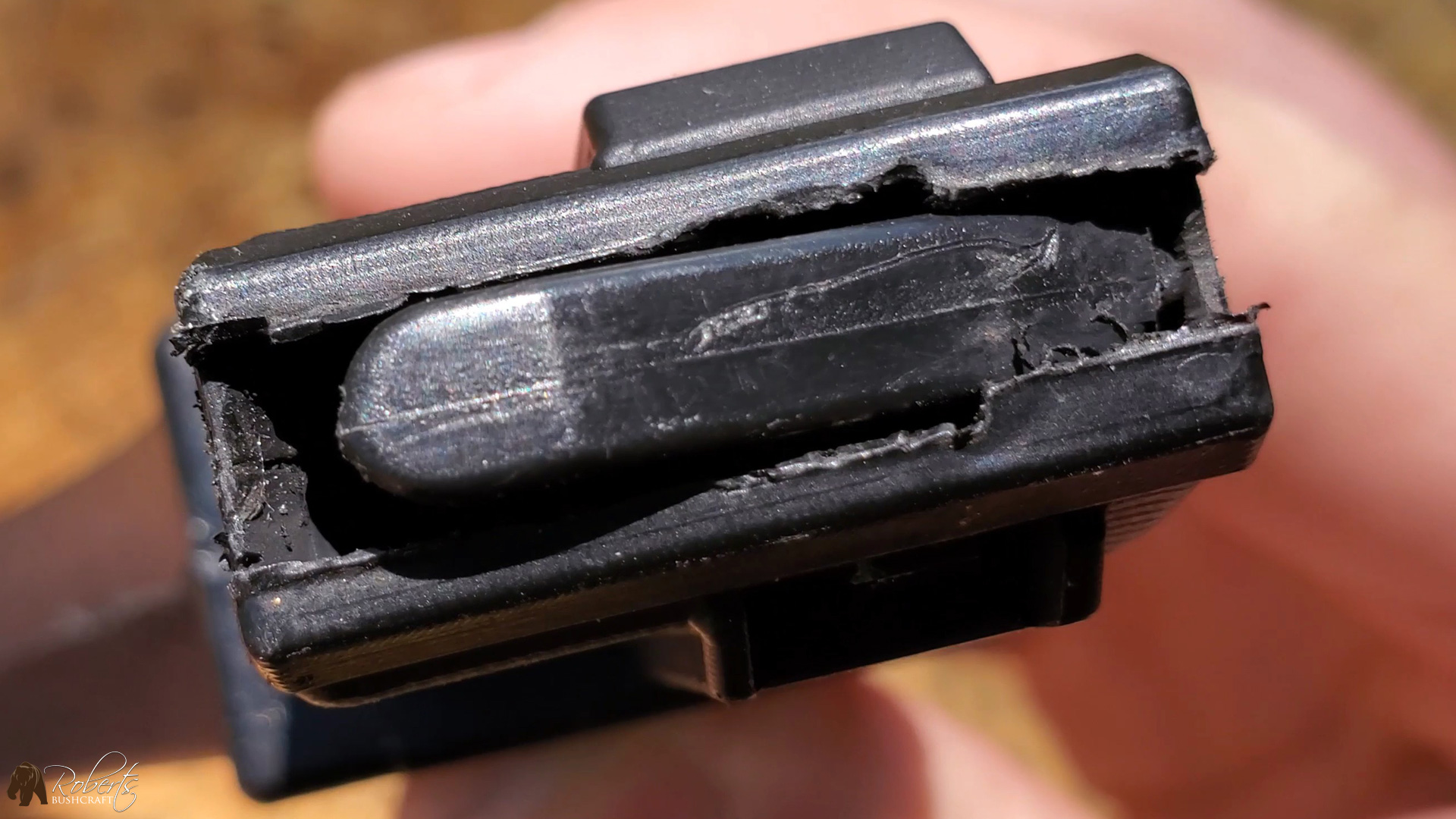 After having my Remington 597 .22LR for a while now I decided to buy the Remington 30 round magazine and give it a try.

I've seen older videos after videos here on the failures. I've seen videos from 2010 about this issues with this magazine. Remington surely has corrected these issues by now, right? Well, no. 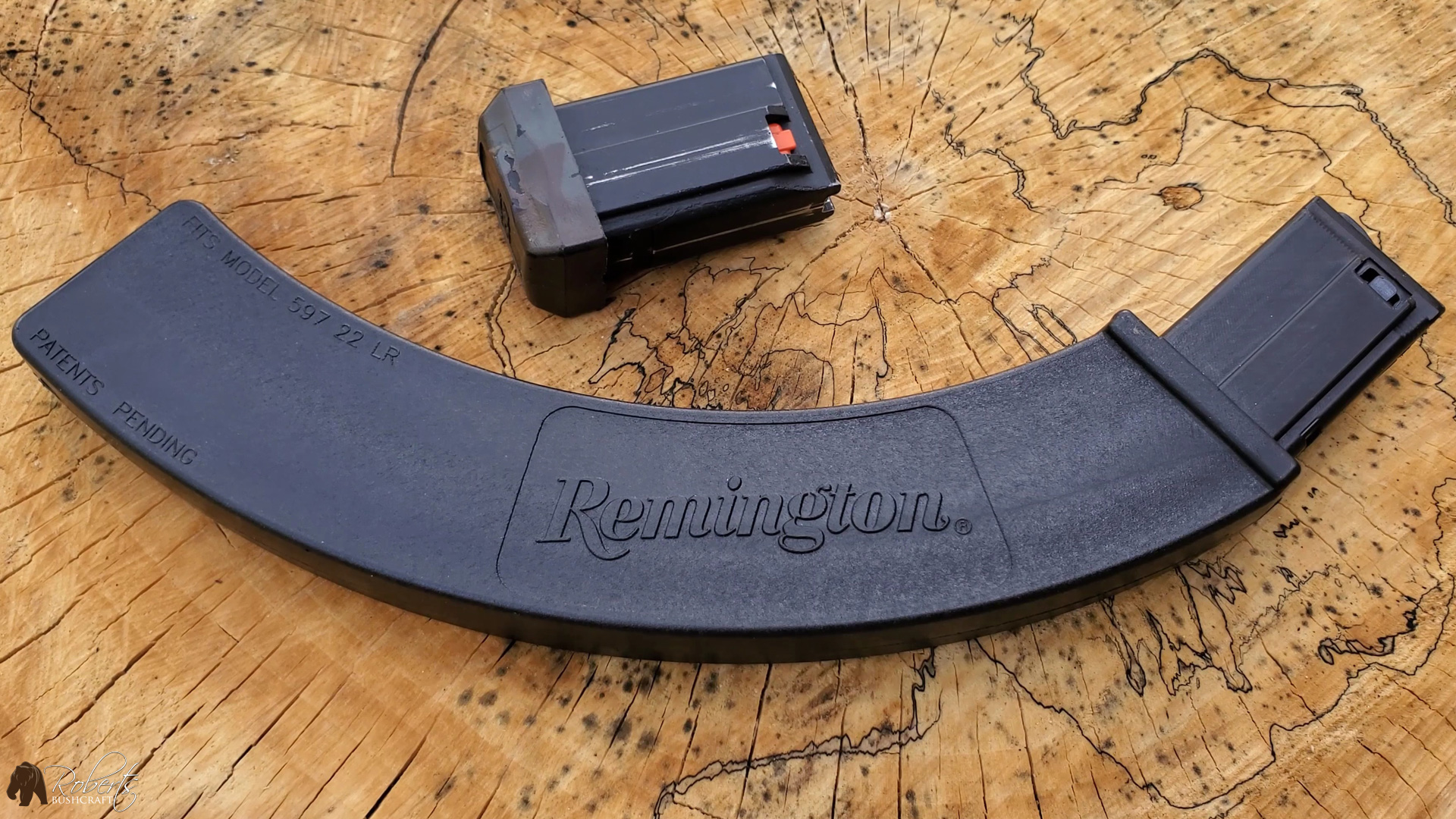 Out of the package the magazine felt decent and substantial enough to be a good 30 round magazine. 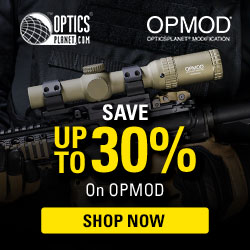 We noted that upon removal from the store packaging the top of the mag looked horrible. The edges were unfinished and rough and quite honestly it looked as if it were used and then returned. Pictured above is what the magazine looked like after we put a mere 30 rounds through it.

This is a factory 30 round magazine for the Remington 597 rimfire rifle that is constructed of black, high-impact polymer, and features a chrome-silicone spring for maximum spring life. 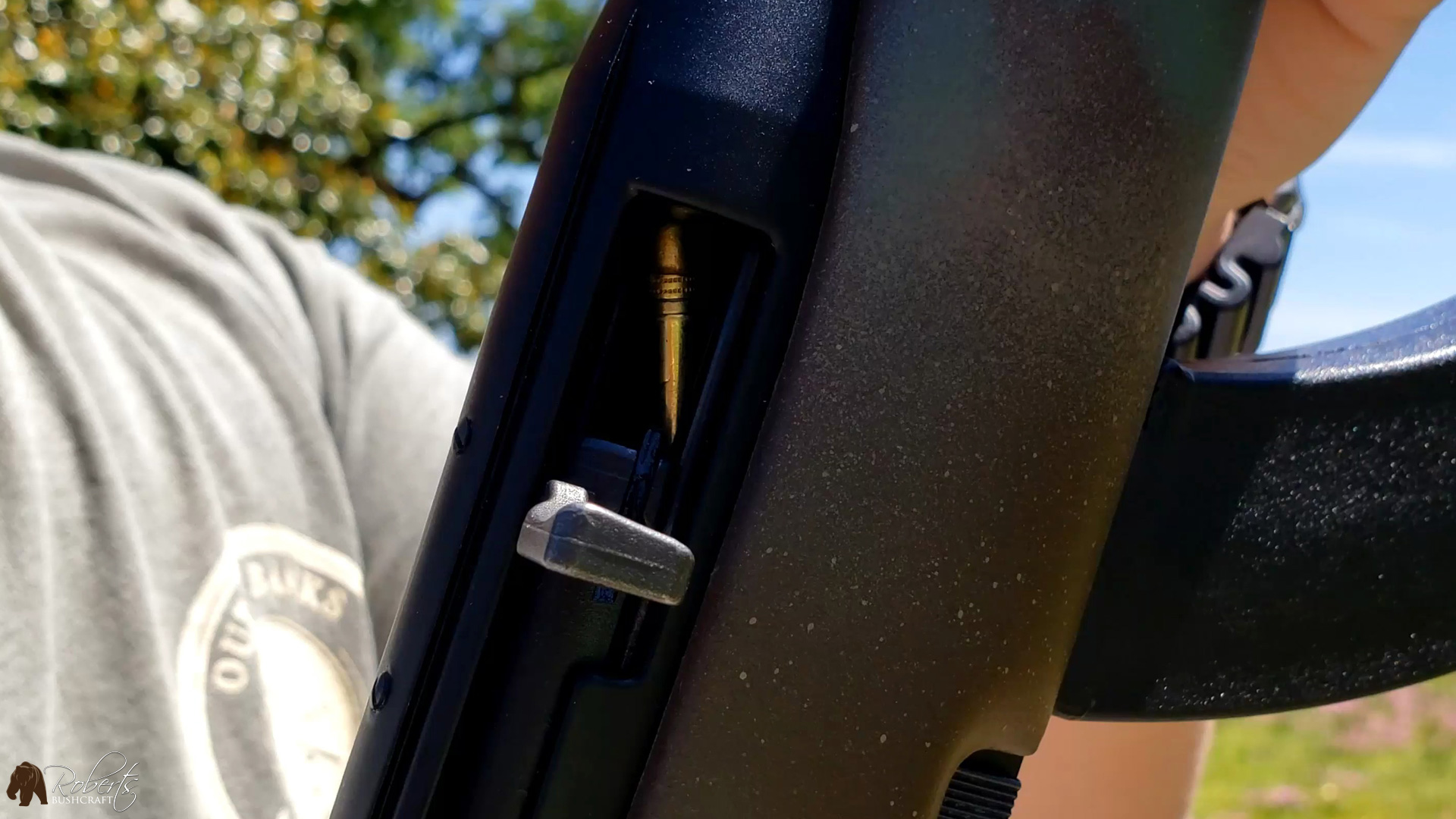 I loaded 30 rounds and seated the magazine perfectly in the Remington 597. The very first round was a failure to feed. With a pull or two on the charging handle the round made its way into the chamber and I eagerly shouldered the rifle into firing position. With a familiar snap of the safety being turned off I pulled the trigger and it fired! EUREKA! And then a failure to feed. Fire! Failure to feed. I was beginning to lose heart with it already. I'd hoped that since these magazines had been on the market for a decade their issues would have been squared away. I was wrong. 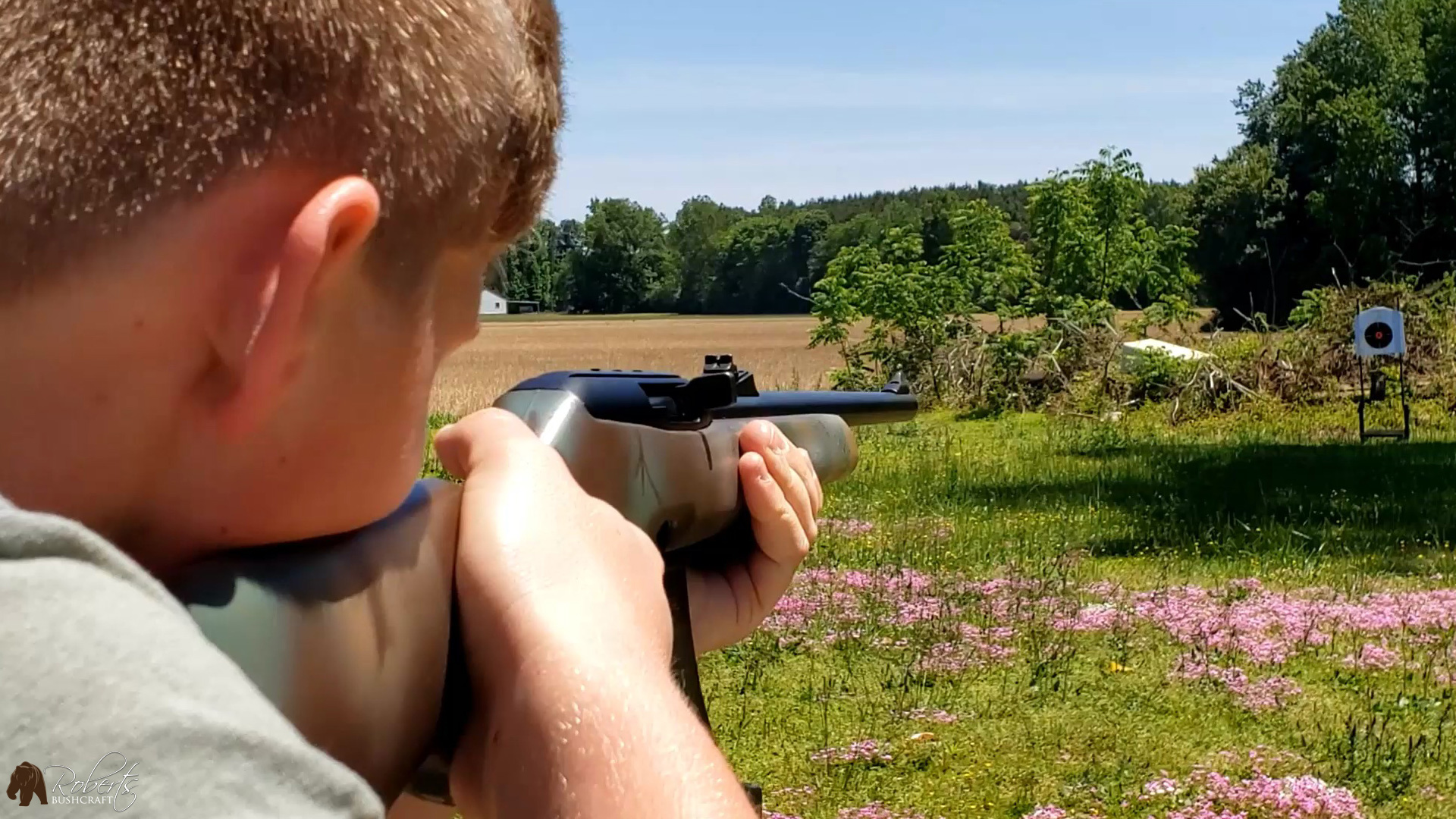 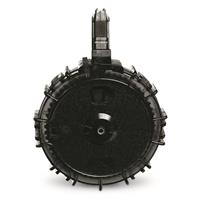 Still somewhat excited to have it, I tried again anyway. And just like I've seen in the videos, some from as far back as 2010, I too experienced feed issues. I was flabbergasted that issues with the magazine from ten years ago are still present in this design. I am genuinely disappointed with the quality and reliability of this high-priced plastic magazine. 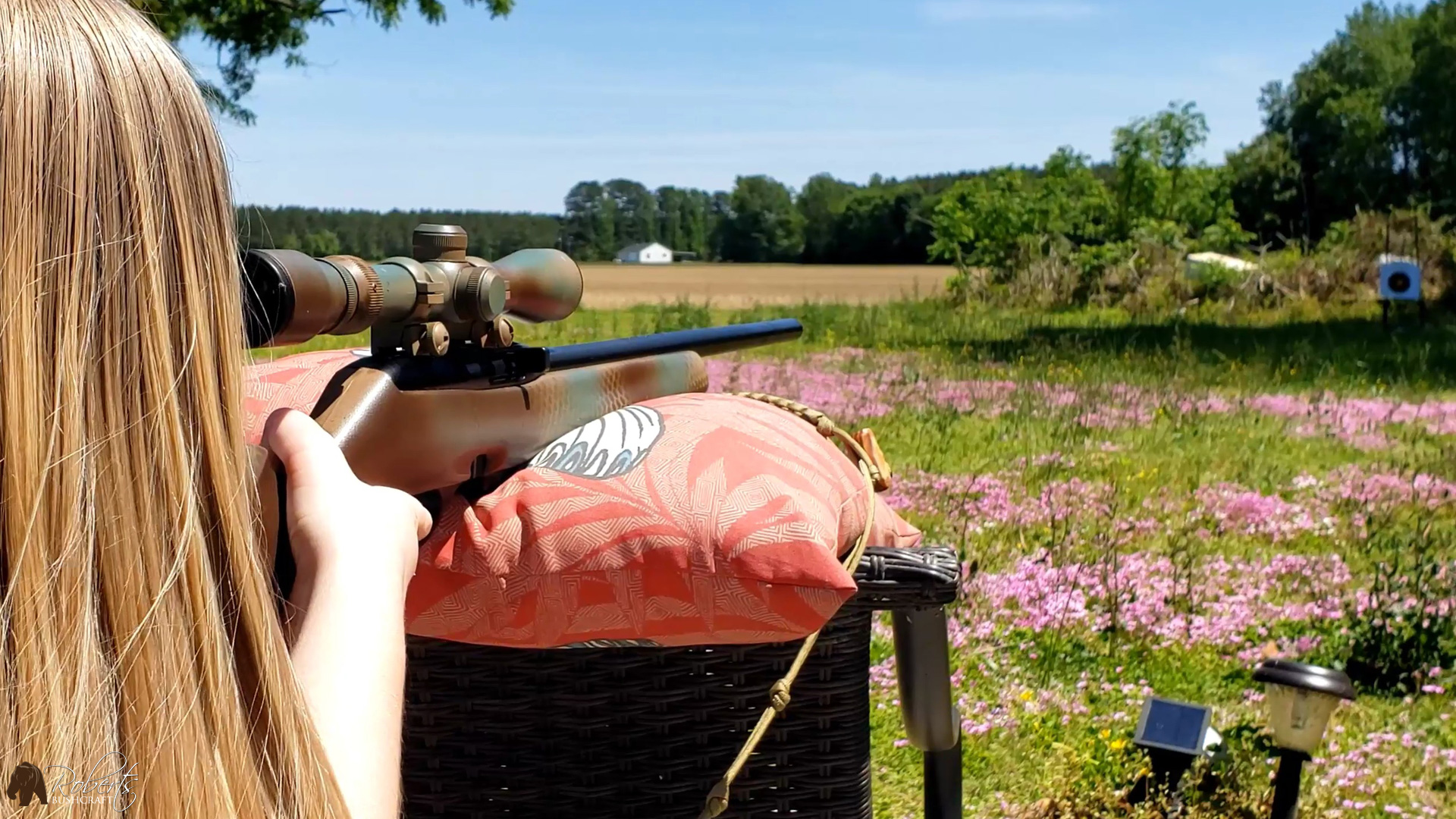 Dad and I are teaching my sister to shoot and she's got a decent eye! It's important that she learns how to load a magazine, load the magazine into the firearm, charge the firearm, identify the target, disable the safety, and shoot. After all, a restraining order is only a piece of paper. And hey, who knows, maybe one day she'll develop a taste for squirrel and rabbit!