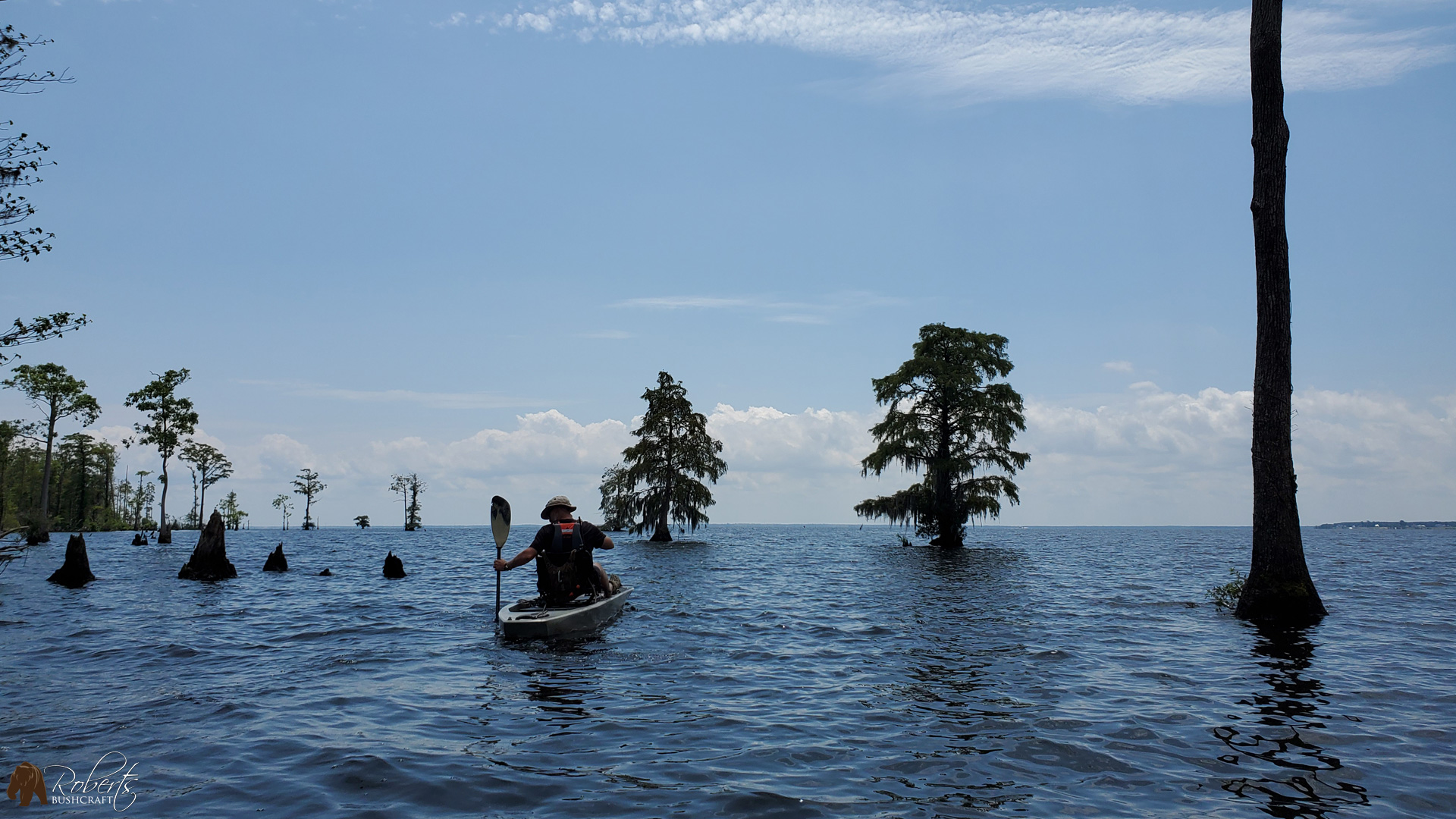 What an adventure we had on the Chowan River and in Edenton, NC!

Cypress trees everywhere, the historic waterfront in Edenton, NC, and a storm that chased us right out the river, were enough to give us our fill of adventure for a day. 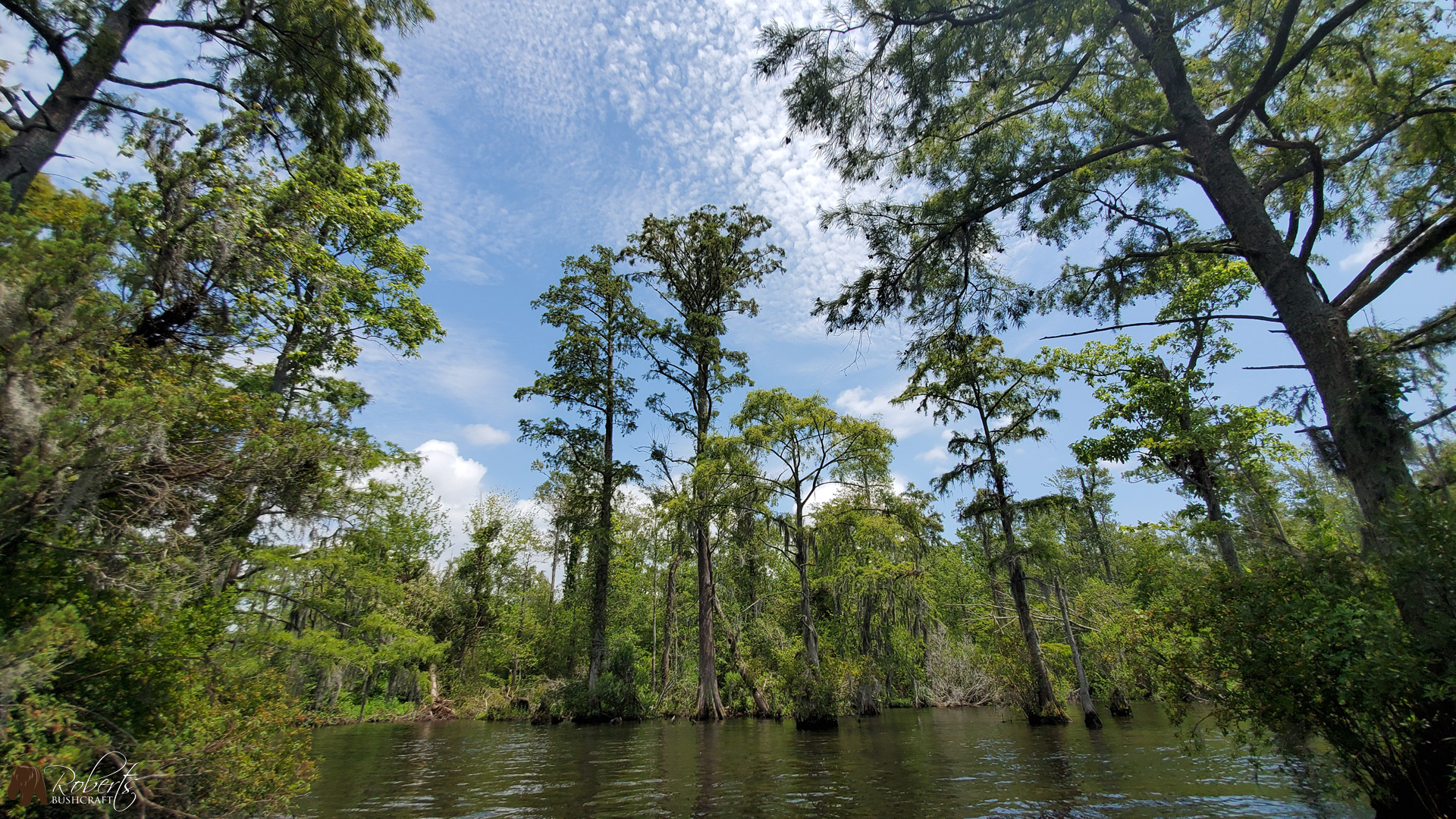 Kayaking in the Chowan River was a fantastic idea and is a wonderful place to kayak, fish, and swim.  The Chowan River is a blackwater river formed by the merging of Virginia's Blackwater and Nottoway rivers near the NC/VA line.  The Chowan river is almost 50 miles long and ends in the Albemarle Sound on the coast of North Carolina.  The river is nearly two miles at its widest point.

The 1886 Roanoke River Lighthouse is a fantastic piece of history. It is believed to be the last remaining original screw-pile light left in the US and the world. 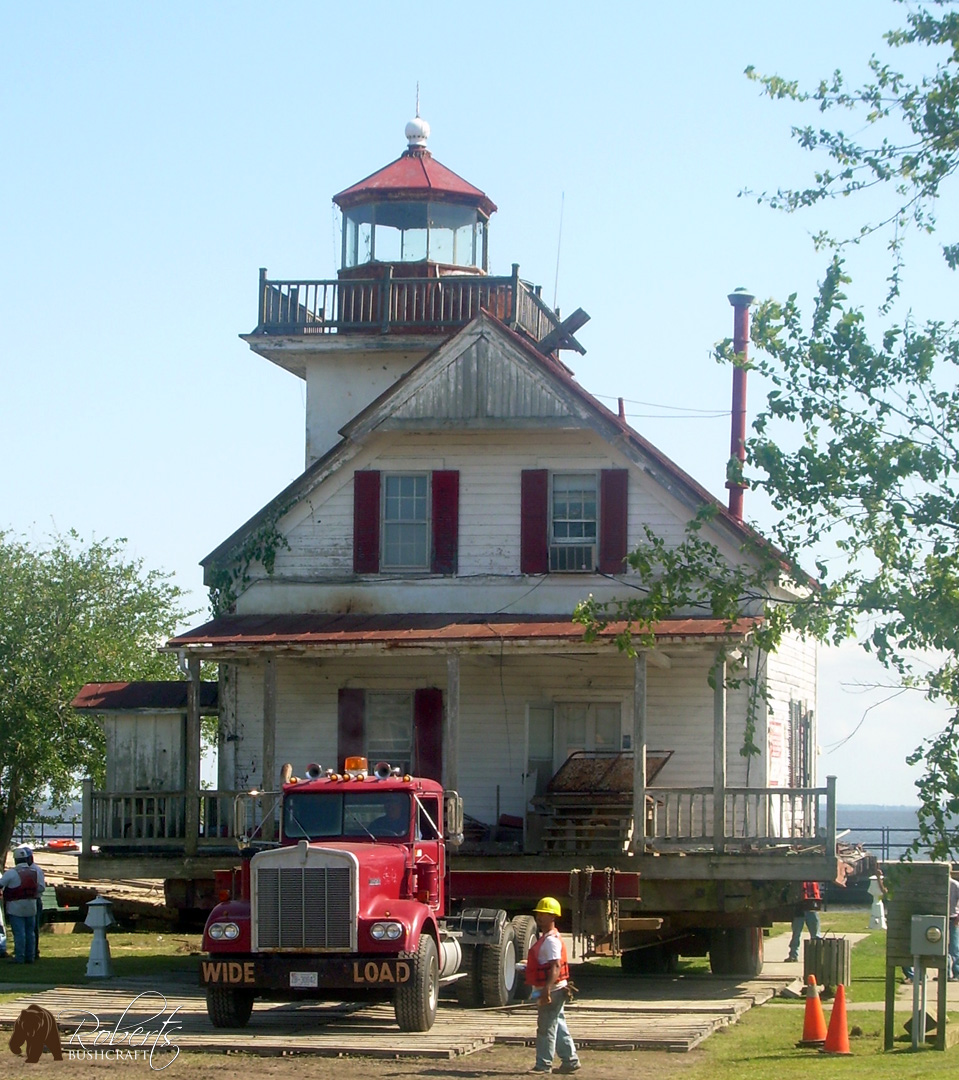 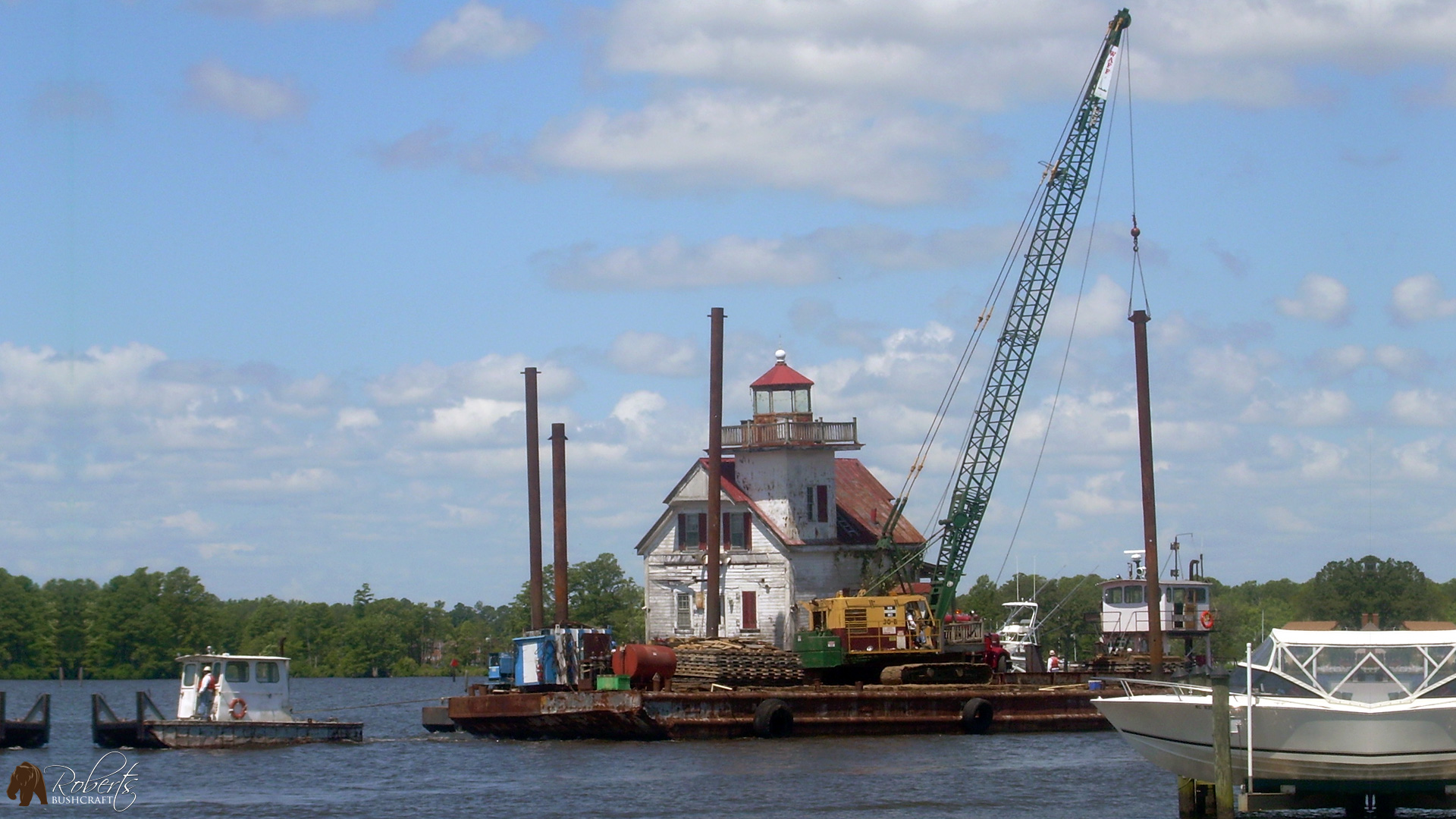 The above image shows the 1886 Roanoke River Lighthouse being moved on the river by barge. 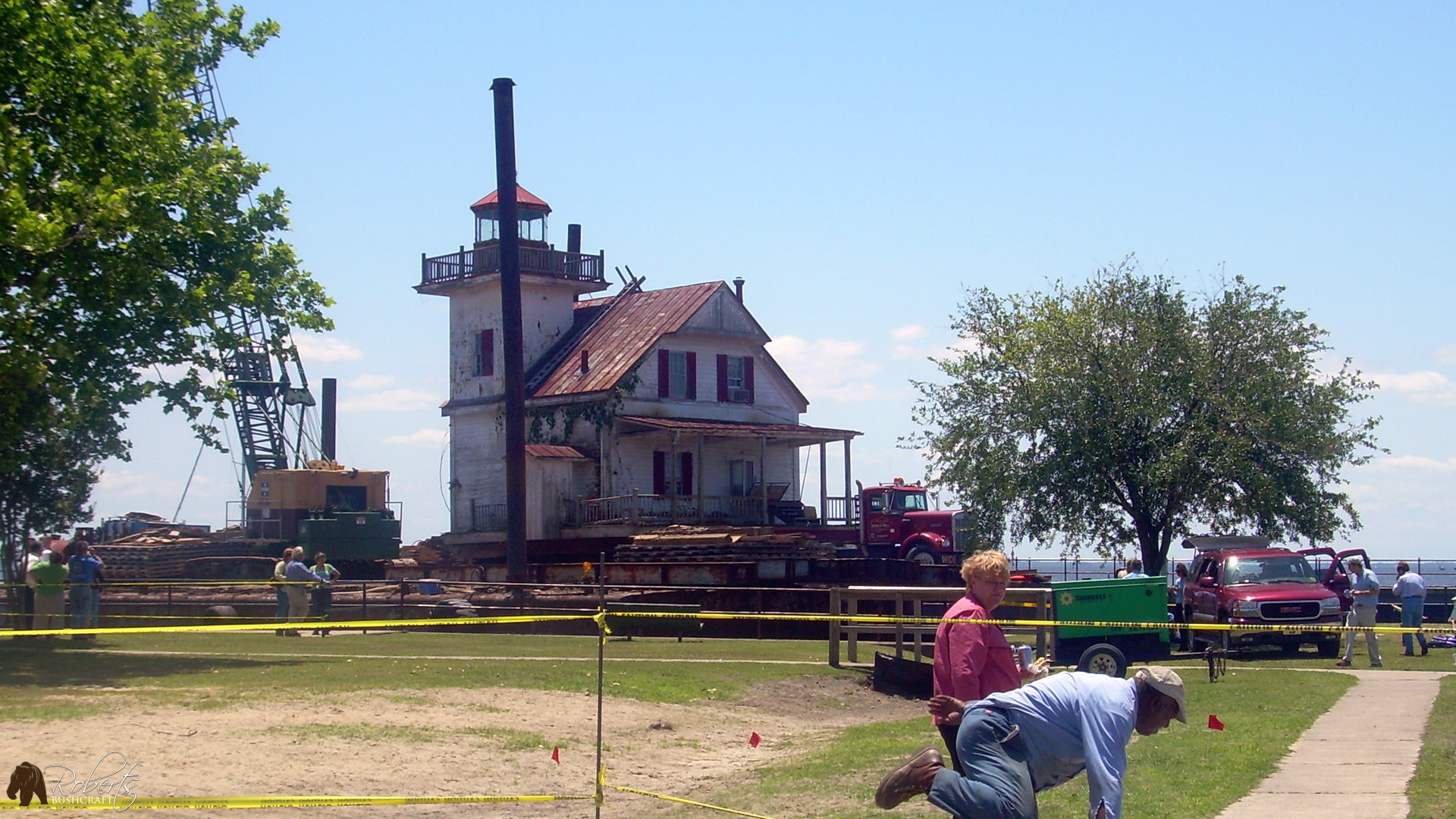 What an undertaking it must have been to have moved this structure. The image above shows the lighthouse being moved carefully into position on land. 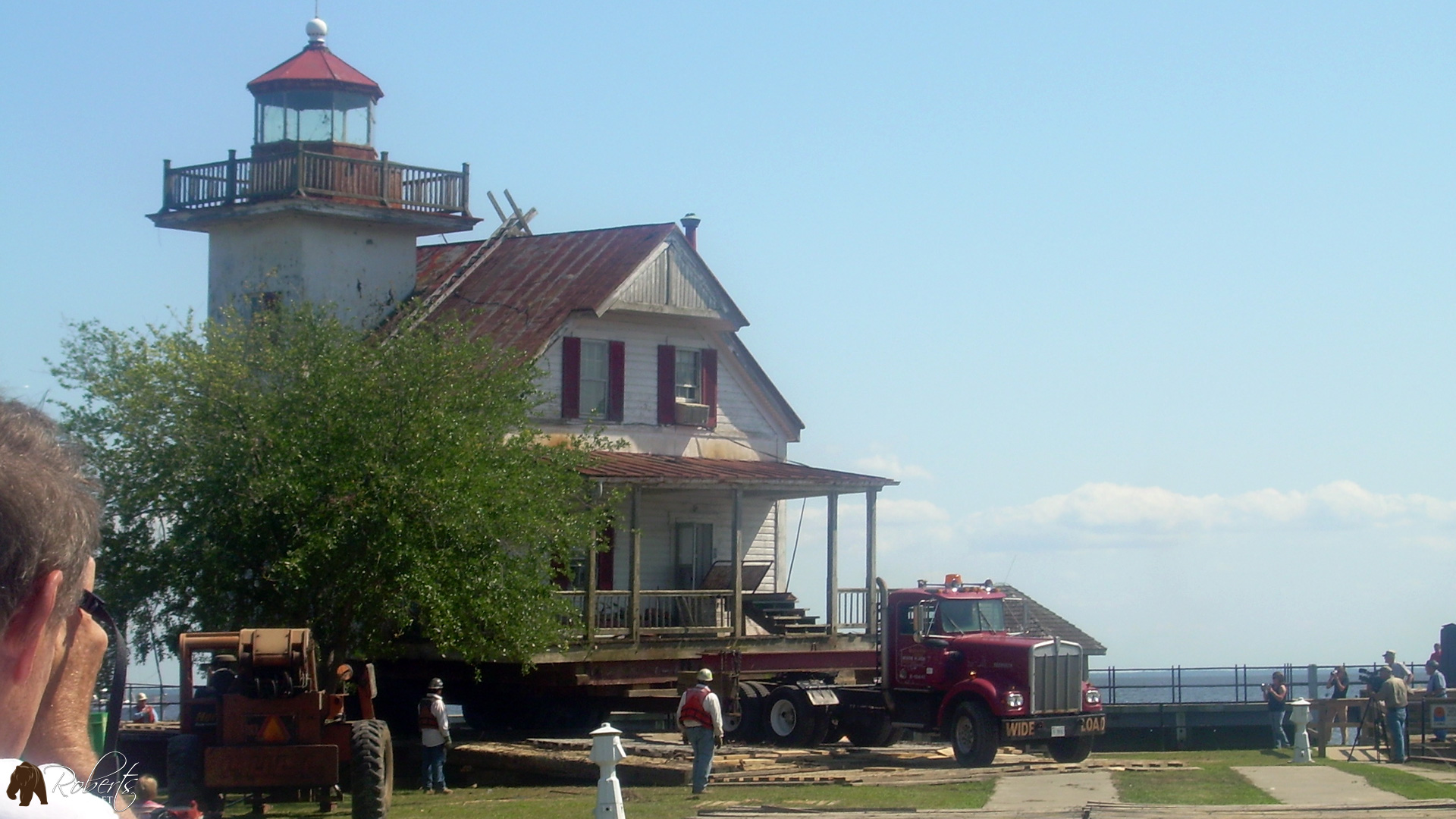 Tuesday, May 1, 2012, Waff Contracting, Inc. and Worth H. Hare & Sons House Moving, Inc. moved the lighthouse to its permanent location over Edenton Bay. 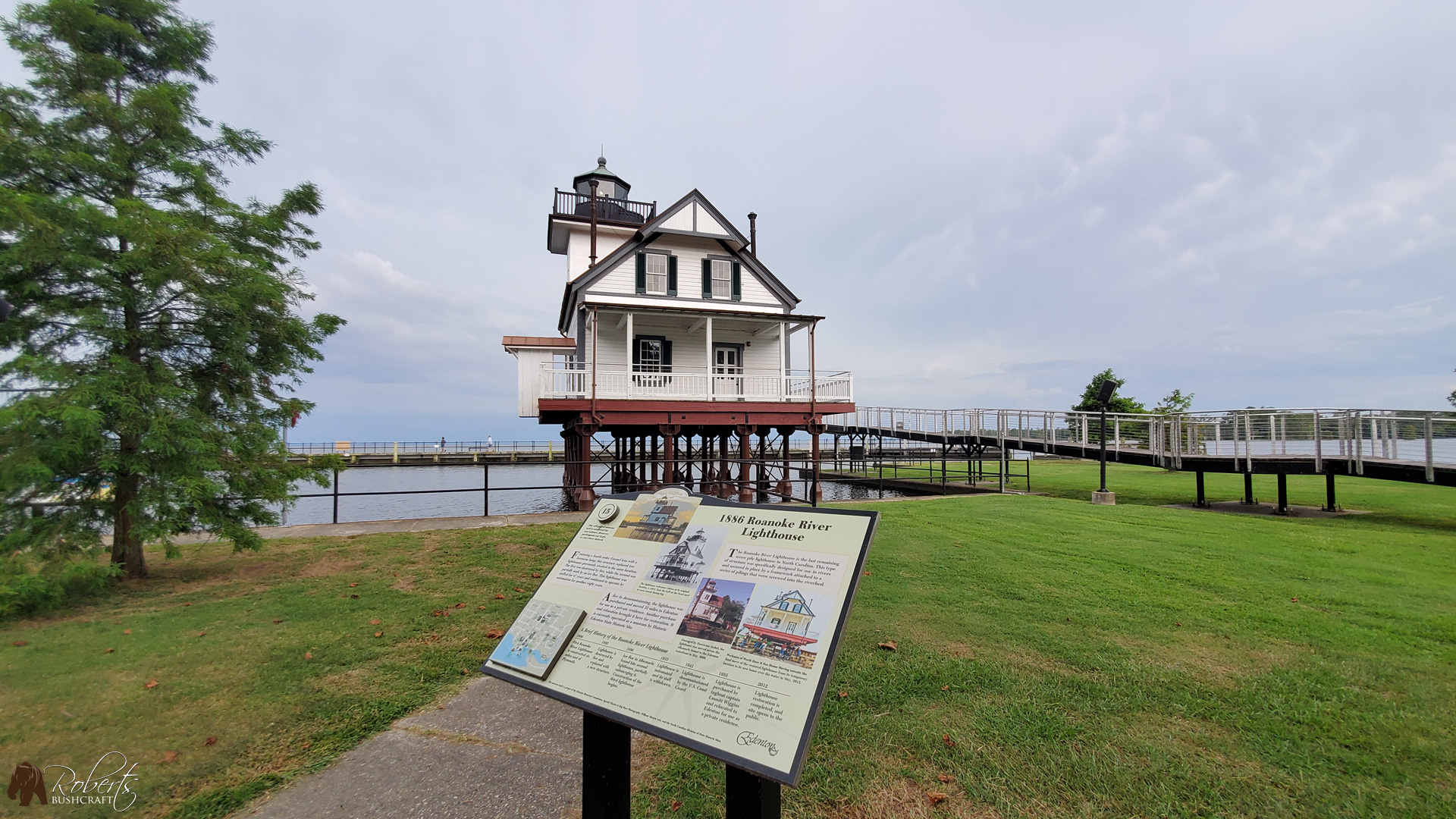 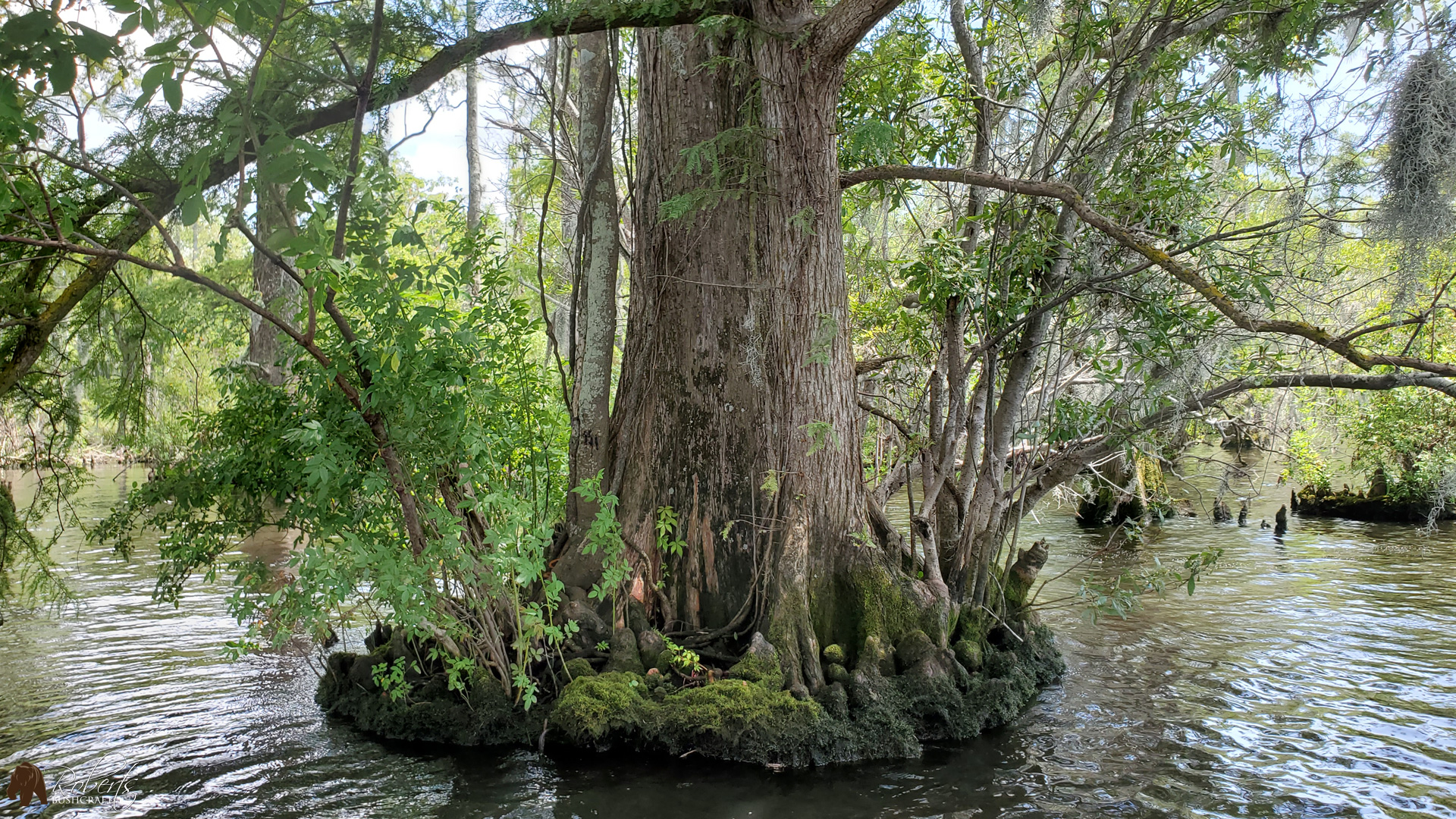 The cypress trees are like islands in the water. They are magnificent! 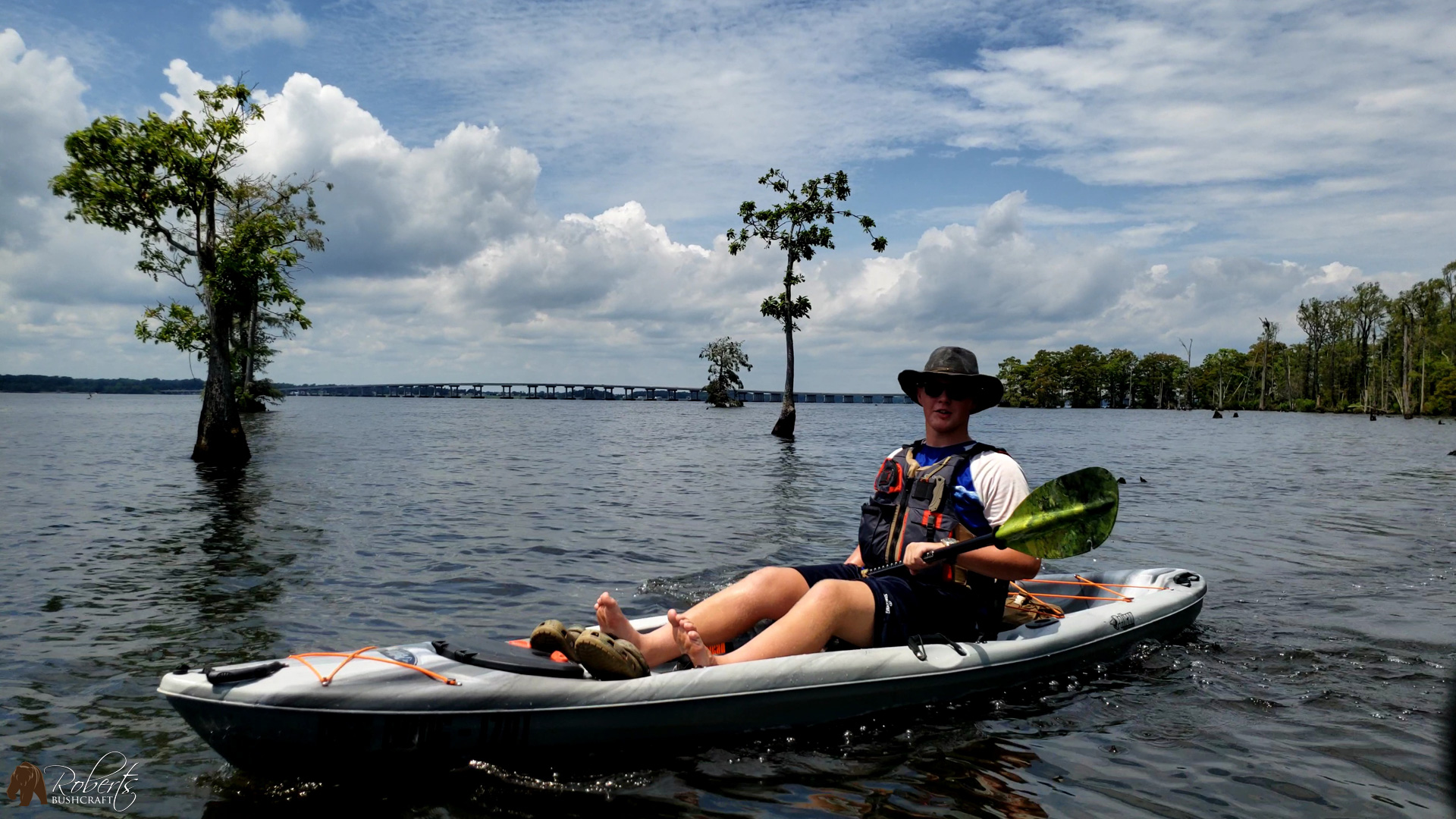 Kayaking is good for the body, you get a fantastic upper body workout along with beneficial aerobic exercise. Kayaks are versatile and adaptable. You can use them in most any body of water: lakes, rivers, ditches, sounds, bays, oceans, and even in pools! You can pack your camping gear and bring along with you several days (or weeks) worth of food to fuel your expeditions. The exploration we've had this past summer has been priceless.