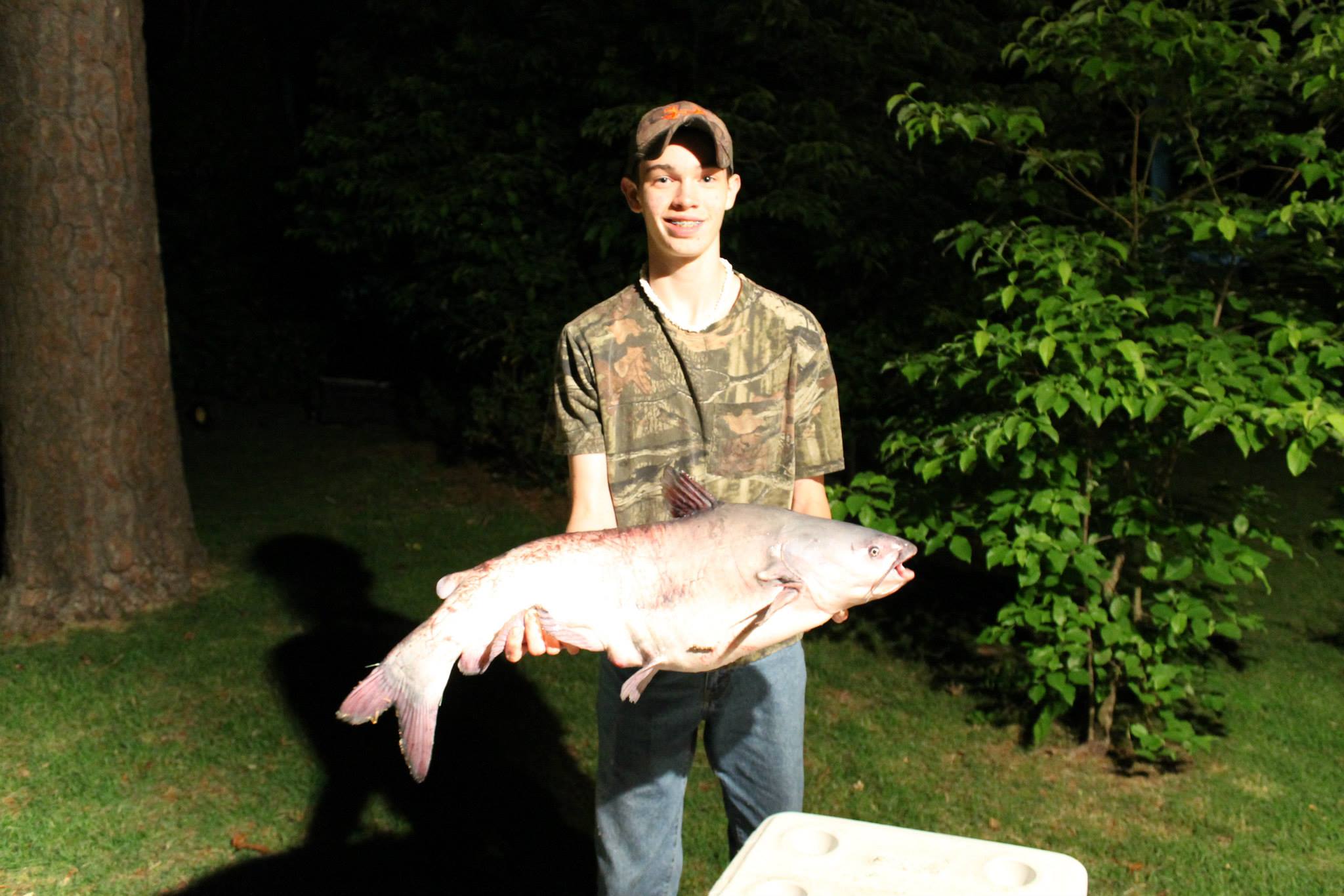 Let's talk about catfish and how to catch them

Catfish are classified as warm water game fish, preferring water temperatures from the mid-70s to 80s. They're found naturally in large warm water rivers, including large tributaries of those waters, and have been stocked in many lakes and ponds. Catfish can tolerate muddy water but, contrary to popular belief, cannot survive where pollution levels are high or dissolved oxygen levels, low. Blue cats prefer clearer, faster water than the other catfish species.

Catfish spawn in late spring or early summer when the water temperature is in the low to mid-70s. One or both of the parents build a nest in the shade of a log or boulder or in other dark, secluded areas, such as holes in the bank or sunken barrels. The male guards the nest until the fry is ready to leave.

Many anglers believe that catfish feed mainly on dead or rotting food, explaining why "stink baits" are so popular. It is true that channels and, to a lesser extent, blues, consume foods of this type. But live foods, such as fish, clams, snails, crayfish and aquatic insect larvae, comprise most of their diet. In face, flatheads rarely eat dead or rotting food.

Catfish do some feeding during the day, but they feed more heavily at night, especially in waters that are relatively clear. Compared to most freshwater gamefish, catfish have poor eyesight. But their barbels have a good supply of taste buds, enabling them to find food in muddy water or after dark.

Channel Cats have been known to live up to 40 years but, compared to blues and flatheads, they grow slowly. It takes 9 to 15 years for a channel cat to reach 5 pounds. Blues and flatheads, on the other hand, may reach weights of 20 to 30 pounds in only 10 years. It is not known how long blues and flatheads live, but their life span is surely in excess of 20 years.