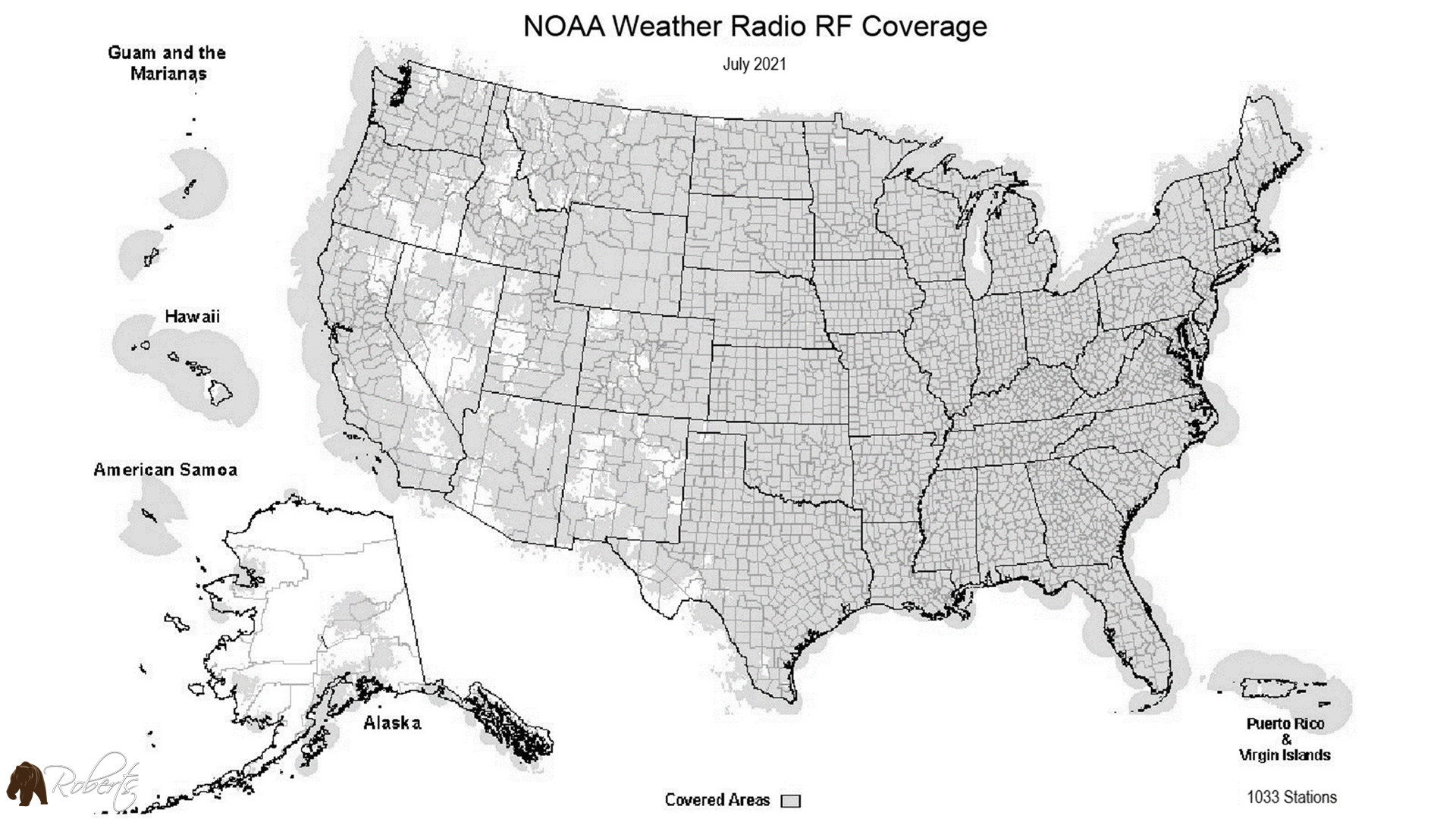 NOAA Weather Radio is a service of the National Oceanic and Atmospheric Administration (NOAA) of the U.S. Department of Commerce. 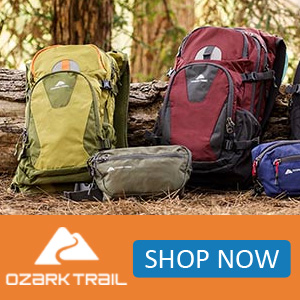 As the “voice of the National Weather Service,” it provides continuous broadcasts (24 hours a day) of the latest weather information from local National Weather Service offices. Weather messages are repeated every 4 to 6 minutes and are routinely updated every 1 to 6 hours or more frequently in rapidly changing local weather or if a nearby natural hazardous or manmade condition exists.

During severe weather, National Weather Service forecasters can interrupt the routine weather broadcasts and insert special warning messages concerning imminent threats to life and property. The forecaster can also add special signals to warnings that trigger “alerting” features of specially equipped receivers. In the simplest case, this signal activates audible or visual alarms, indicating that an emergency condition exists within the broadcast areas of the station being monitored, and alerts the listener to turn up the volume and stay tuned for more information. More sophisticated receivers are automatically turned on and set to an audible volume when an alert is received.

In the most sophisticated alerting system, NOAA Weather Radio Specific Area Message Encoding (SAME), digital coding is employed to activate only those special receivers programmed for specific emergency conditions in specific area, typically a county. SAME can activate specially equipped radio and cable television receivers and provide a short text message that identifies the location and type of emergency. SAME is the primary activator for the FCC Emergency Alert System (EAS).

Under a January 1975 White House policy statement, NOAA Weather Radio was designated the sole Government-operated radio system to provide direct warning into private homes for both natural disasters and nuclear attack. This concept has been expanded to include warnings for all hazardous conditions that pose a threat to life and safety, both at a local and national level. As a result, NOAA Weather Radio is being better integrated with other National Weather Service systems to provide state and local emergency managers and other warning providers better access to local weather forecast offices, allowing hazard warnings of all types to be broadcast on NOAA Weather Radio within seconds.

NOAA Weather Radio currently broadcasts from 1033 stations in fifty states, Puerto Rico, the U.S. Virgin Islands, American Samoa, Guam, and Saipan on seven frequencies in the VHF band, ranging from 162.400 to 162.550 megahertz (MHz). These frequencies are outside the normal AM or FM broadcast bands.

Special radios that receive only NOAA Weather Radio, both with and without special alerting features, are available from numerous manufacturers. In addition, other manufacturers are including NWR capability in a variety of receivers. NOAA Weather Radio capability is currently available on automobile, aircraft, marine, citizens band, and standard AM/FM radios as well as communications receivers, transceivers, scanners, and cable TV.

By nature and design, NOAA Weather Radio coverage is limited to an area within 40 miles of the transmitter. The quality of reception is dictated by transmitter distance, local terrain, and the quality and location of the receiver. In general, those using a high quality receiver on flat terrain or at sea can expect reliable reception beyond 40 miles. Those with standard receivers, surrounded by large buildings in cities and those in mountain valleys may experience little or no reception at considerably less than 40 miles. If possible, a receiver should be tested in the location where it will be used prior to purchase.

NOAA Weather Radio is directly available to a large portion of the U.S. and covers greater than 95 percent of the population.

If you have a question regarding the technical aspects of NOAA Weather Radio such as transmitter location, reception, and characteristics or if you are interested in becoming a partner with the National Weather Service to identify or provide local funding and/or facilities for the installation of a NOAA Weather Radio transmitter, please contact your local National Weather Service Office or send a letter to: