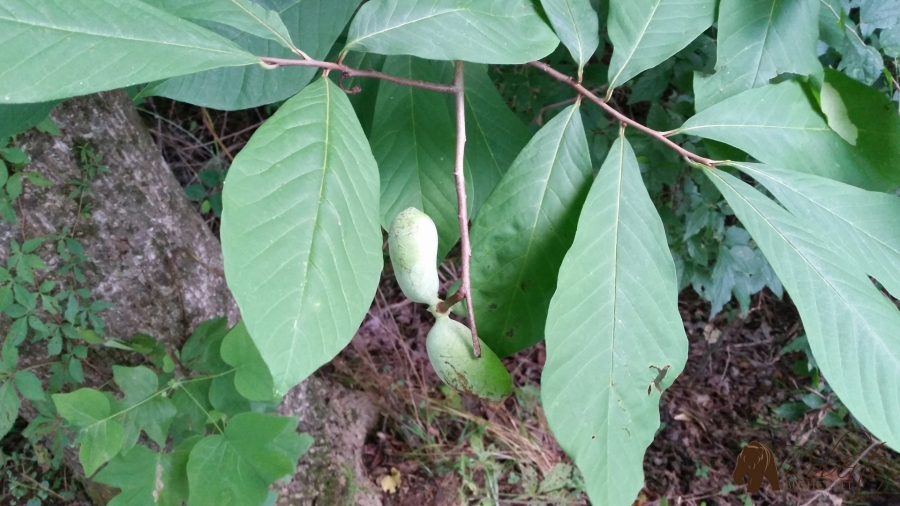 The pawpaw is native to the Eastern, Southern, and Midwestern United States and adjacent southernmost Ontario, Canada, from New York west to southeastern Nebraska, and south to northern Florida and eastern Texas.

The paw paw is the largest edible fruit indigenous to the United States (not counting gourds, which are typically considered vegetables rather than fruit for culinary purposes, although in botany they are classified as fruit).