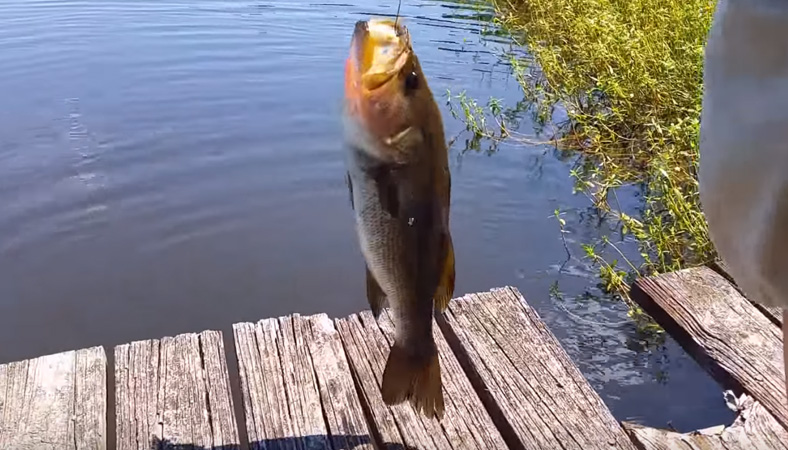 Natural lakes have stable water levels; outflow balances inflow, and except in times of serious droughts, depth changes only a few feet between rainy and dry seasons.  Many reservoirs, in contrast, alternately store and release water.  Inflow and outflow are seldom balanced, and the surface level is often rising or falling. At hydroelectric dams, generators operate when demands for electric power are high, and peak generation often occurs in hot months, when air conditioners are used heavily.  Another seasonal peak occurs in midwinter when days are short and lights are on longer.  Electric demands are highest in the late afternoon and evening, so hydropower reservoirs have daily generation schedules.

Constantly fluctuating levels often reduce spawning habitat and shoreline cover.  This reduces bass populations and may prevent bass from establishing stable home ranges.  They're forced to move frequently and often adopt offshore feeding habits.  They roam in large groups if their numbers haven't been reduced by fishing, and often suspend off cover and structure, particularly if other large predators aren't abundant.

Bass that do establish home ranges in fluctuating waterways tend to inhabit steep structures that extend from below the maximum drawdown depth to near the full-pool level.  These spots provide what bass need, despite major water level changes.  Steep points and bluffs are prime locations.

Bass in reservoirs with annual drawdowns adapt suspended, open water habits or change habitats seasonally.  Shallow flats and banks with gently sloping bottoms are dry too frequently to hold bass, vegetation, and prey.  Flats that are frequently exposed are visited by migrant bass only when they reflood.

The recent water level pattern is almost as important as past history.  Traditional lore suggests that anglers fish shallow when water is rising and deeper when water is falling.  This isn't always the best advice.  Reservoir bass move shallower when it's advantageous.  When water inundates shorelines covered with terrestrial vegetation, the new shallows often provide abundant food and cover to attract prey fish.  But in reservoirs with barren shorelines above the waterline, increases in level provide little additional food or cover, and bass are likely to stay at their accustomed depths. 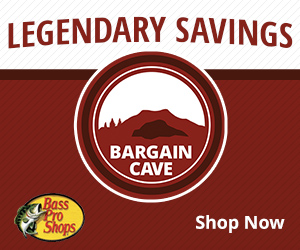 Periodic drawdowns that don't lower the surface enough to expose the outer edge of weed lines can form banks of offshore weeds with distinct inside edges.  Vegetation near shorelines grows back slowly when water levels are raised, while the outer rings of grass remain healthy.  Offshore weed rings are prime bass habitat--high percentage fishing spots.

Drawdowns lasting only a few days may kill some shallow-water plant species, but not those resistant to drying, like water lilies and hydrilla, or those like milfoil, which rapidly reseed or regenerate from broken plant parts.  Milfoil may dominate reservoirs subjected to occasional brief drawdowns.

Long-term drawdowns kill most exposed plants.  Here, too, replacement weeds are likely to be species that reestablish quickly by seeds or by regeneration of fragments.  By allowing deeper light penetration, drawdowns between 5 and 20 feet increase the likelihood that hydrilla and other deep-rooting species will colonize deeper water.

Drawdowns during the spawn can hamper bass production, and early summer drawdowns can force bass fry from protective cover and expose them to additional predation.  In general, strong bass fisheries result when water levels are stable or are drawn down in fall, raised to or above normal pool prior to the spawn, and then held at that level until summer.