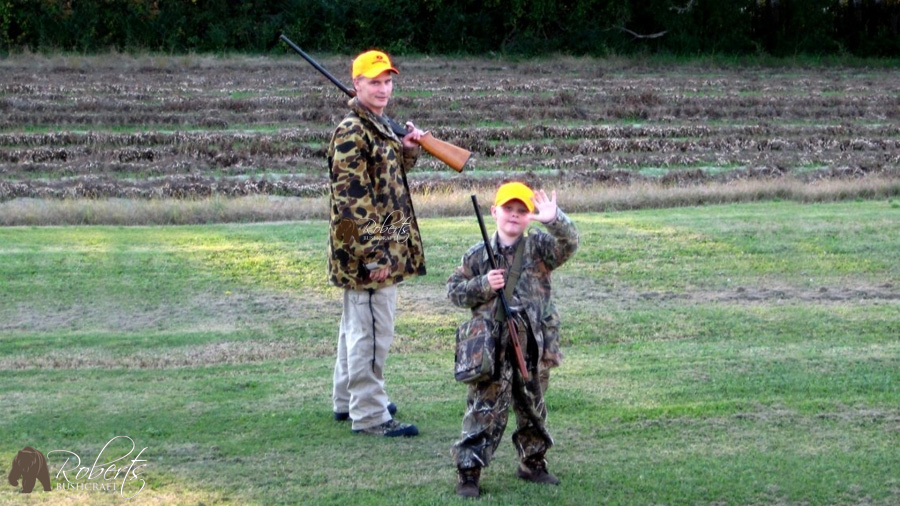 My then five year-old son Gabriel and I decided to go and sit in the woods one late October afternoon to see what we could scare up. For this first trip I decided to let him carry along his bb-gun, binoculars and a map that he spent no small amount of time drawing up for us. The latter was to prevent us from getting lost should we find ourselves running from a big scary bear while hunting for our big buck. It didn't take me long to come to the realization of just how serious he was taking our expedition into the dark and mysterious forest.

We found our spot beneath an old hickory tree that had several young cedar trees growing around its base, and those small cedars provided us with a natural hunting blind. He never played with the bb-gun while we sat and waited, kept still and whispered. On reflection I am rather surprised, as well as satisfied, at not having to tell him to sit still, to stop playing or to be quiet. Truth be known, I was the one that was most uncomfortable from sitting on pine combs and small twigs!

As I expected, we didn’t see anything other than a few squirrels and those we decided not to target. While getting a little irritated with the mosquitoes buzzing in my ear and numbness of the buttocks getting the better of my patience, I was succinctly reminded by him why he and I were there. Time together.

“You are the greatest dad ever!” Gabriel said. 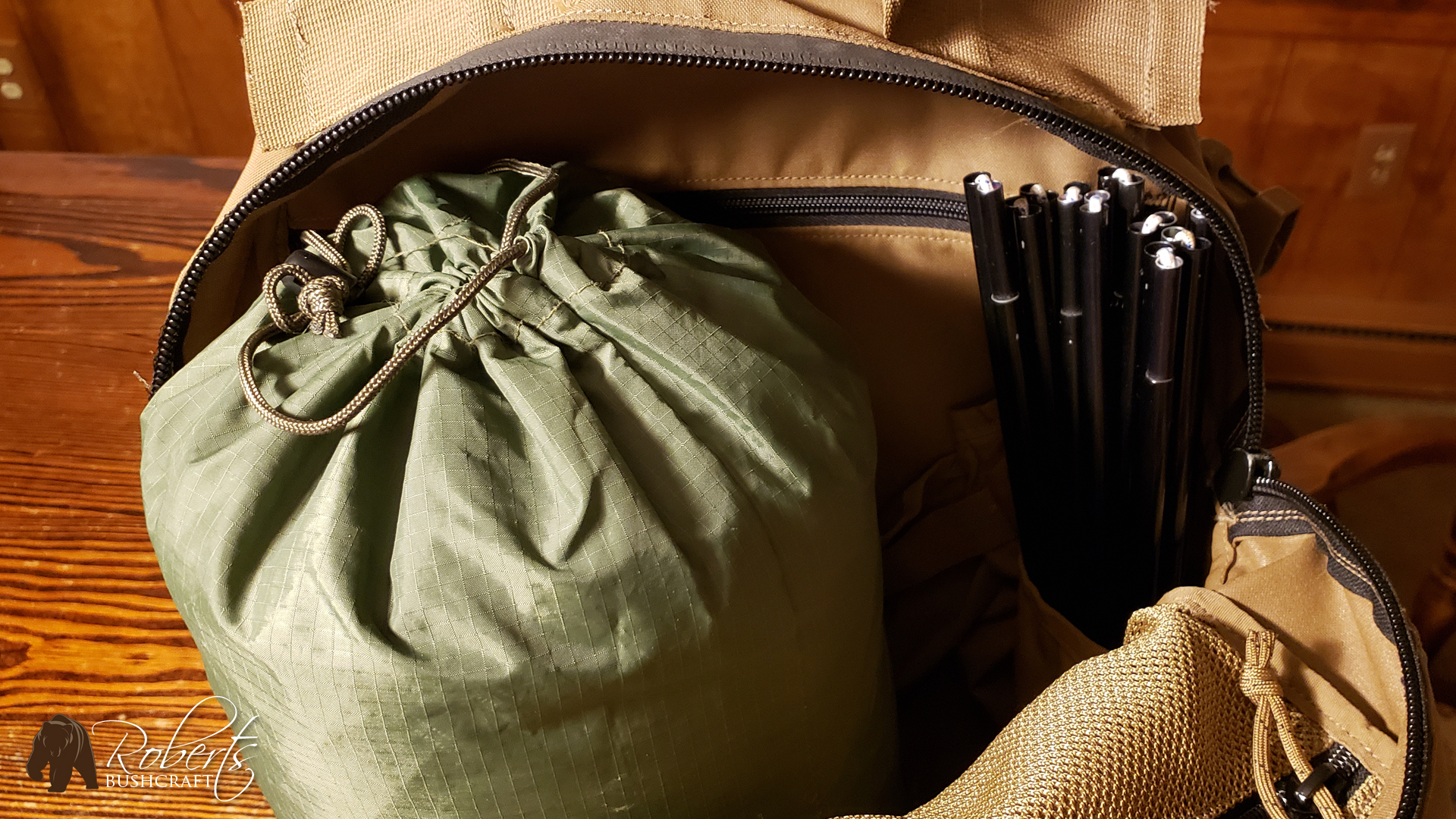 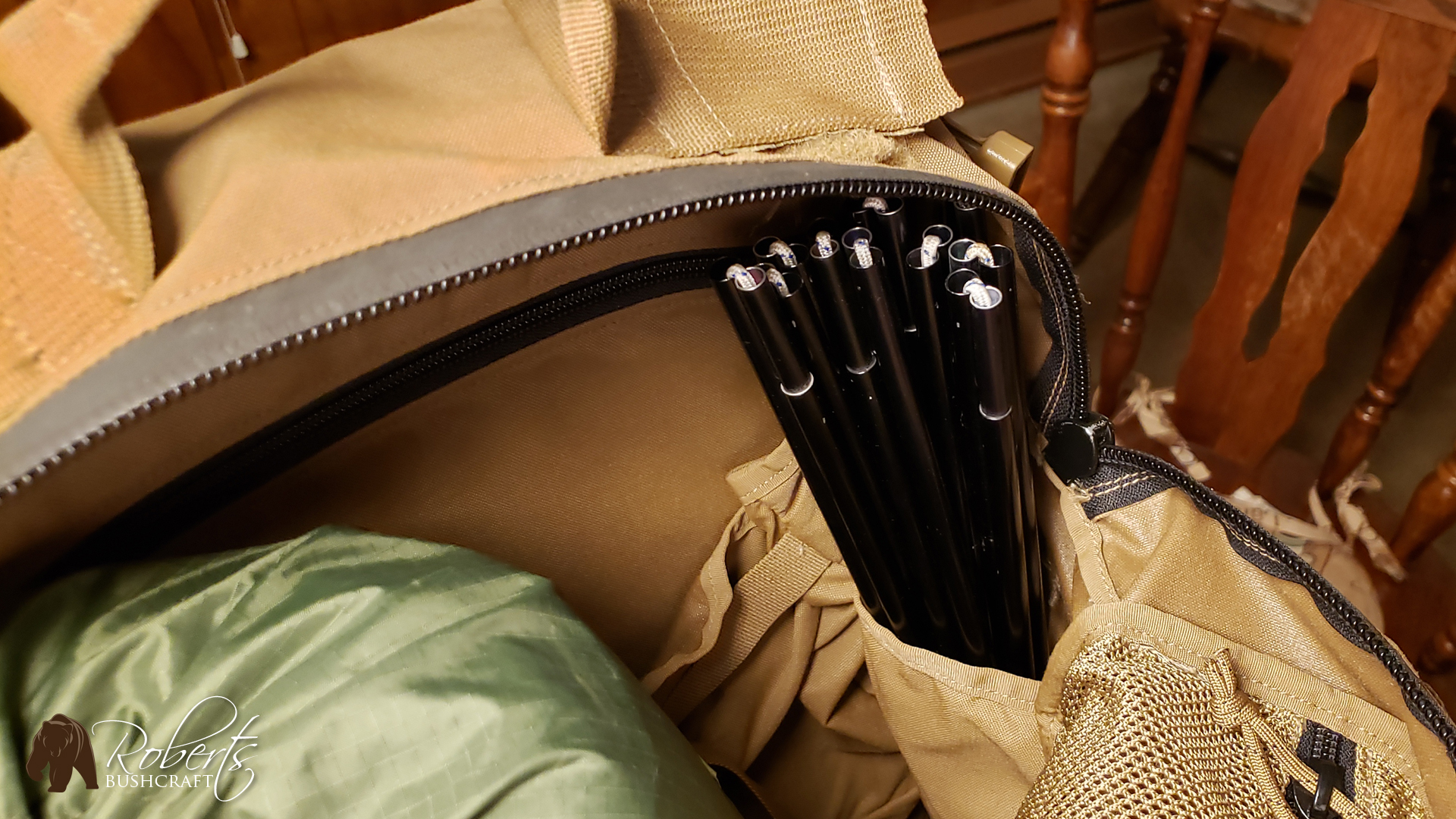 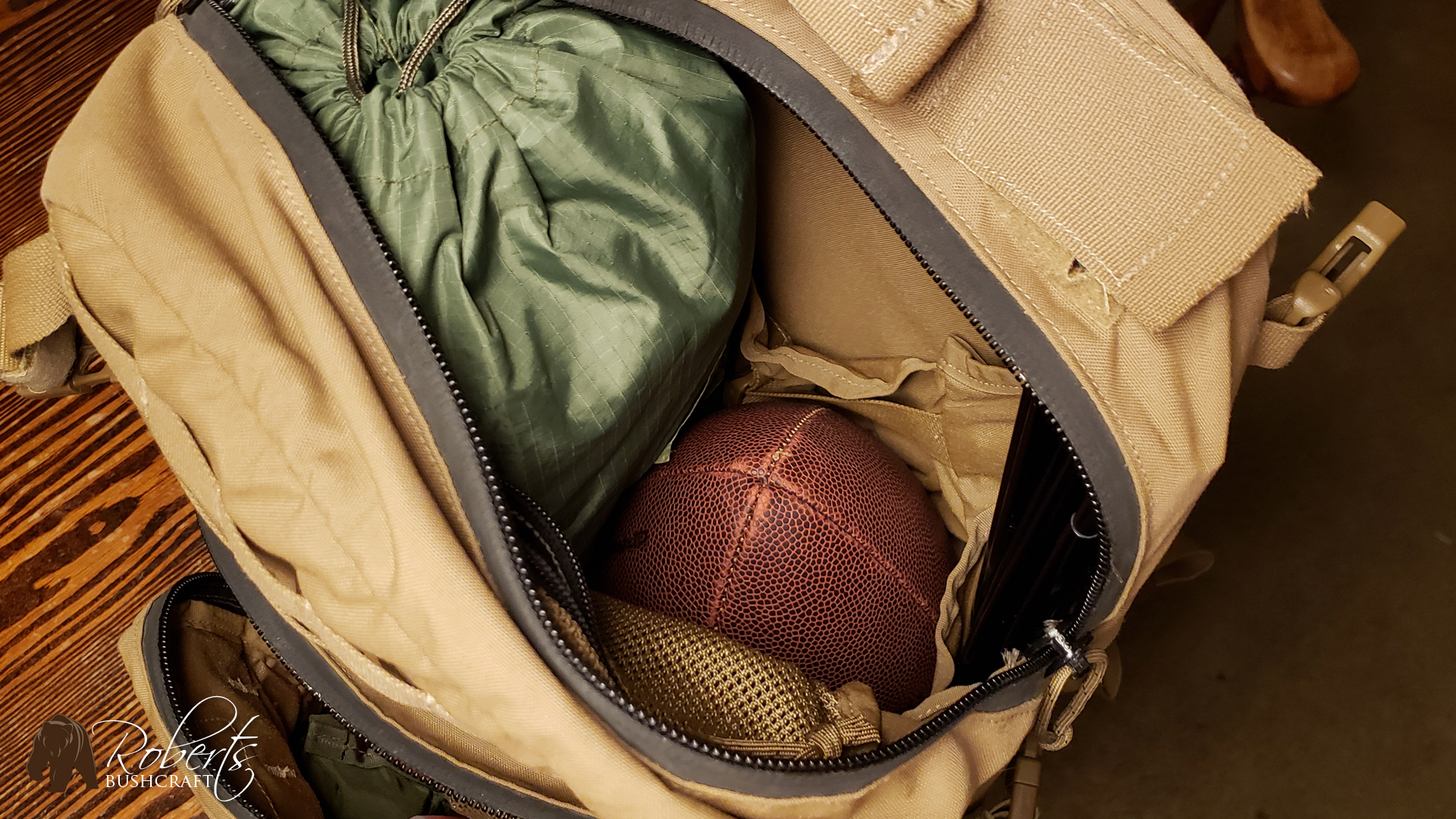 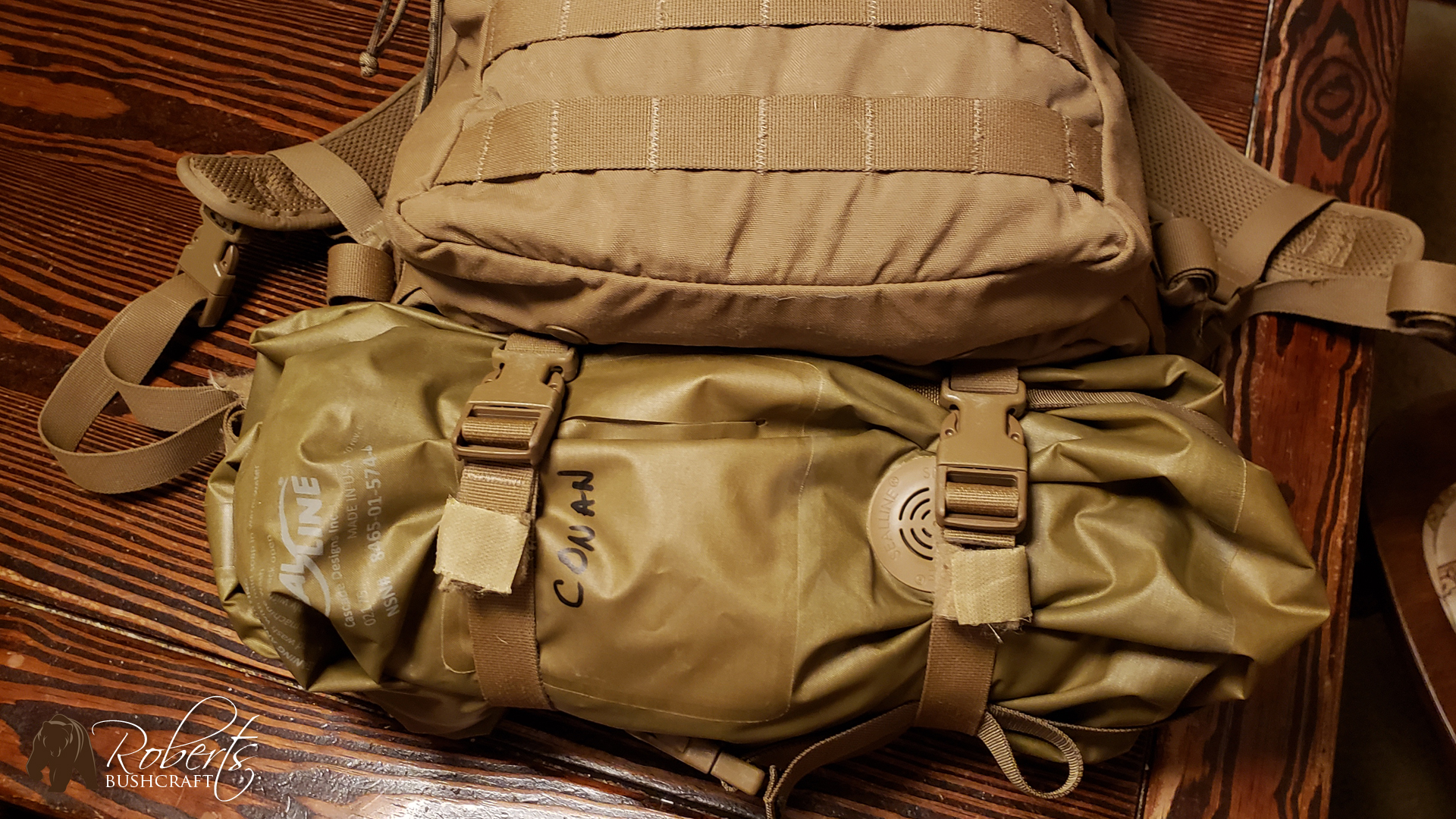 Get a USMC 3 Day Assault Pack